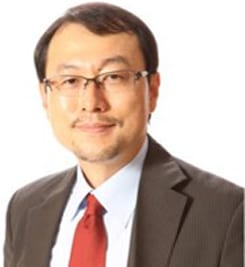 Professor Sangyong Jon’s major research has been on nanomedicine for biomedical applications. He has published over 130 peer-reviewed papers and has also received many awards, including the American Academy of Nanomedicine’s Young Investigator Awardin 2007, the Nano Korea Research Award in 2008, and a Distinguished Lectureship Award by the Chemical Society of Japan in2015. He was elected into the College of Fellows of the American Institute of Medical and Biological Engineering in 2015. 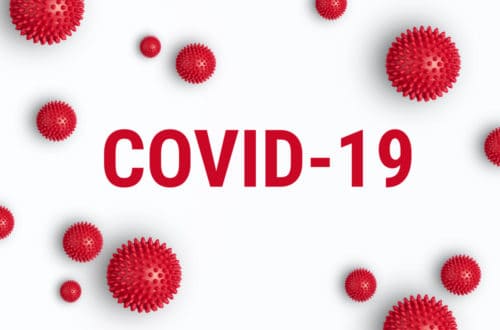 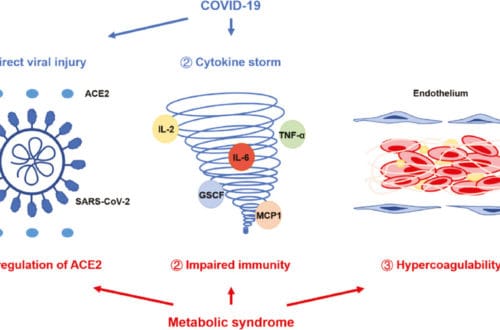 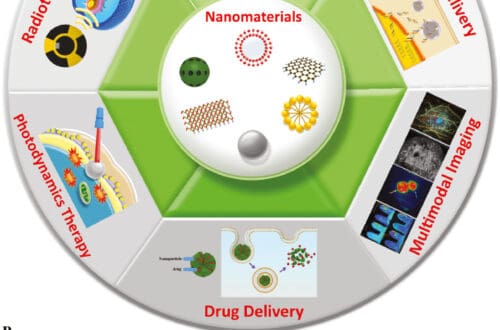 Nanobiohybrids: A Synergistic Integration of Bacteria and Nanomaterials in Cancer Therapy– BIO Integration 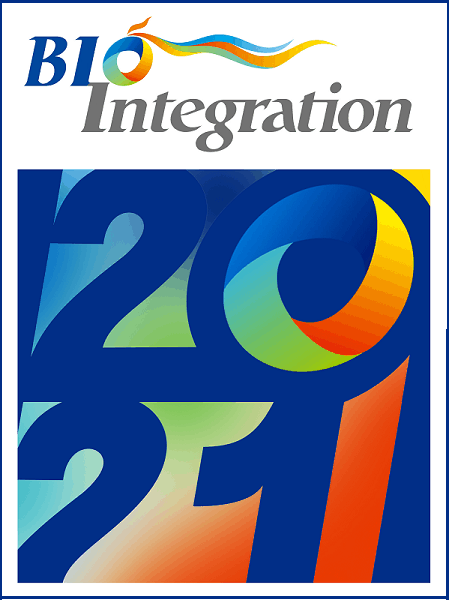